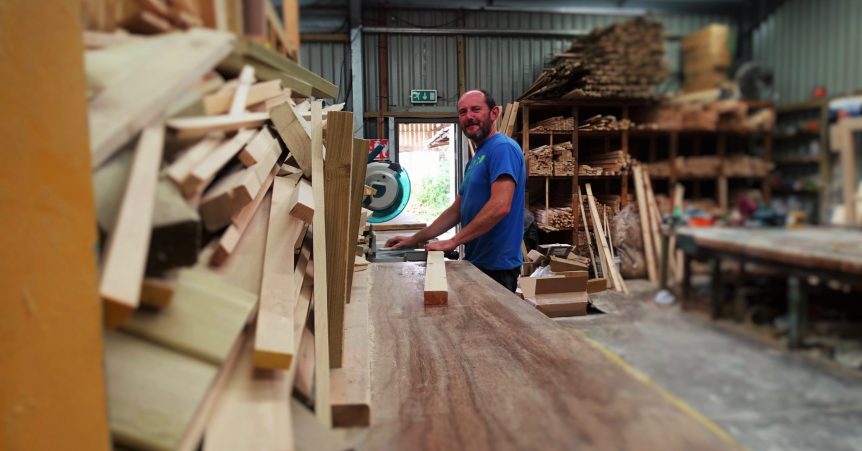 If there’s anything which will highlight the endless variety of uses for a shed its this: Men’s Shed is an Association which originated in Australia but is continually growing around the world. Here are a few reasons explaining what it is and why we love it:

Whilst the groups these days generally aren’t held in sheds, it is said to be an updated version which is based upon the idea of the shed in a garden scenario. An area which was often thought of as being a space where the man of the household would go to do odd jobs or to spend a few hours tinkering away.

Men’s shed Association provides a space such as this for like-minded people within the local community to call their own.

With a primary focus on men’s health and well-being, the communal group was originally created to provide men of a certain age a place in which they could socialise, share skills and relax. Colin form Perth Men’s Sheds explains more: –

In my 30 year mental health nursing role, I have seen the devastating effect of social isolation through significant losses in life. These losses take many forms; loss of loved ones; loss if employment; either retirement or dismissal; or as a change in ideas of self worth due to reactive or endogenous depression.
The stories from our Shed are remarkable. People are recovering their mojo and engaging with others again with new belief and some enthusiasm. Hamish has been instrumental in some of these transformations, through his well Home interpersonally skills. 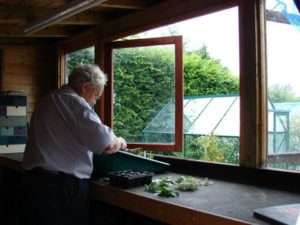 3.Age is Just a Number

However, most Men’s shed groups such as our local group in the Carse of Gowrie, welcome men of all ages, allowing all members to learn and share new skills as well as take part in community projects. They are even proving themselves to be a place for learning new skills even for members in their nineties! With the majority of referrals for members coming from Wive’s Partners and Children, this movement is hugely supported by family as a place for Dad.

So far the organisation has proven to be popular on not only a national but a global scale. Scotland’s first Men’s Shed Association which is based in Aberdeenshire, has very recently been invited to Scottish Parliament to seek further funding as well as promote more Sheds to open up around the country.

The ‘shed’ part of the name is mainly symbolic of being a familiar place of support for people to relax, socialise while also sharing knowledge and skills. We love how Men’s shed is focused on bringing members together in order to support one another  as well as often working on community projects. By building such a supportive network we can see why this is growing so rapidly and hope it continues to do so! 🙂

This year (2017) we are extending our support for Men’s Shed by making them our official sponsor of our Shabby Shed competition. If you’d like to enter to win a Shed or you just want to donate… 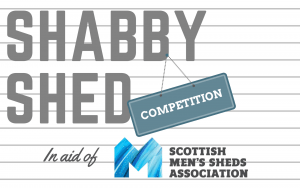 If you’d like to find your own Men’s Sheds Association – This is the Scottish Website with a find your Shed search.