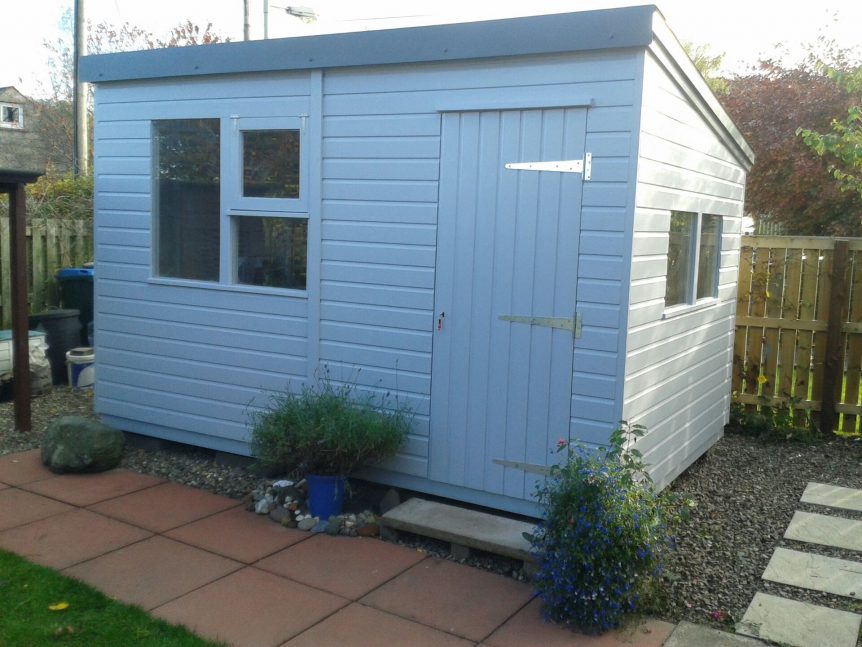 Some time ago, when the rain wouldn’t stop and Scotland was completely drenched, Gillies and Mackay were faced with leaking pent roofs.

We’d been putting the conversation off because our decision would involve a significant price increase. Ultimately, it came down to either a leaking Shed, which is no use to anyone, or a Shed that’s more expensive but doesn’t leak!

Although the normal felt works well on Apex pitches, the gradient of Pent isn’t enough to allow the water to run off as readily. What we found was the water would seep back up under the felt and then through the sarking.

This was not good enough.

We introduced the Steel box profile in 2015 and since then we have had no issues whatsoever with Pent roofs leaking.

Steel box profile is a sheeting that is fixed directly to the sarking of the Pent shed. The Steel comes with its own 20 year guarantee. 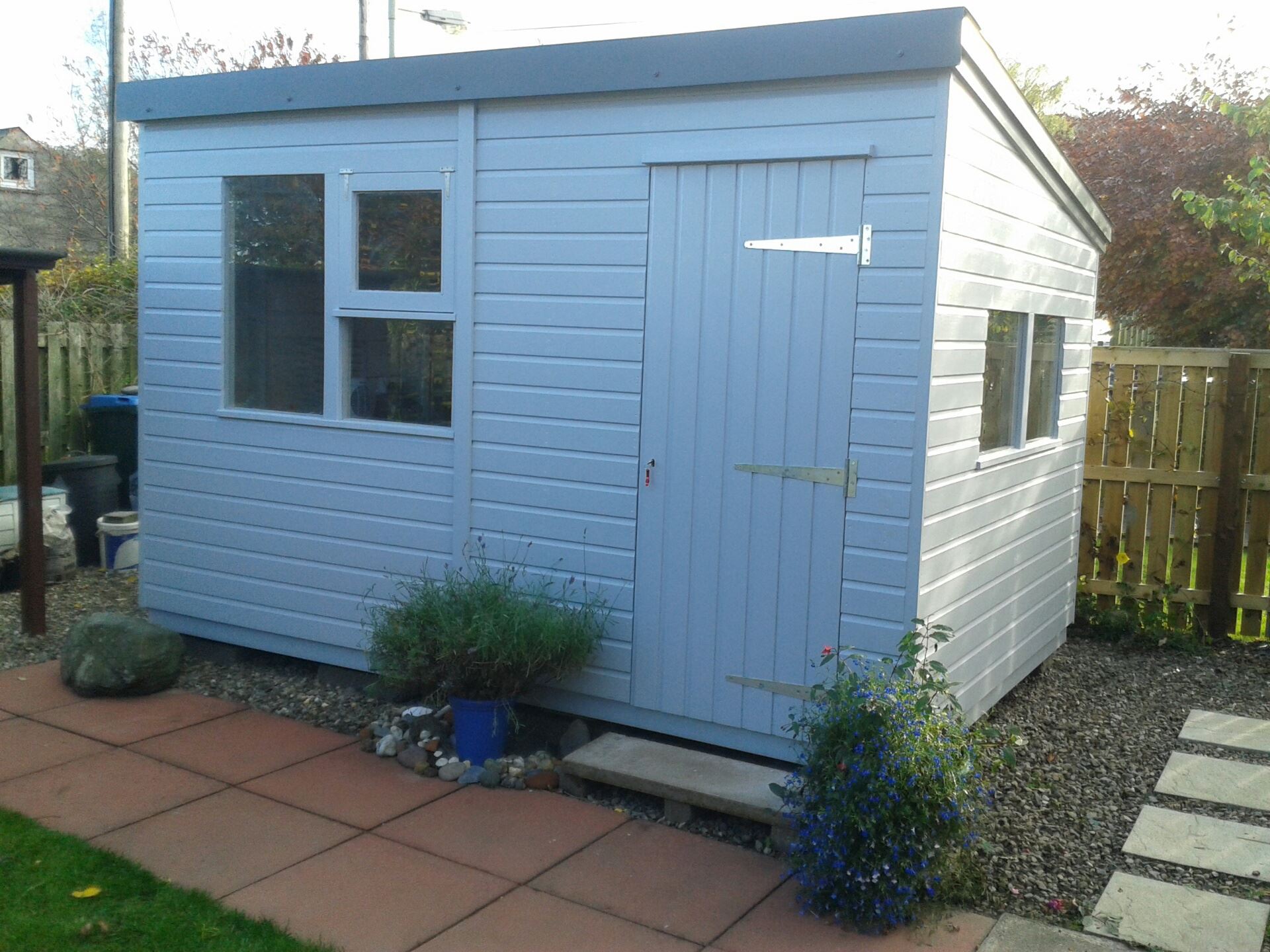